Few people have missed the wildfires currently raging in Brazil. In any forest wildfires are part of the natural cycle, in Brazil such fires are annual occurrences during the dry season. But this year and in some areas they are aggravated. Statistics from the Brazilian Space Research Institute (INPE) show that the states of Amazonas, Mato Grosso and Rondonia present record number of wildfires, while Pará is in line with previous dryer years.

The Fund´s holdings are in the state of Pará, within 50-100 km away from Belém, the main city and state capital. The plantations are far away from the front of the wildfire with smaller fires scattered across a large area. Pará itself is huge with a size double that of France (which is the EU´s biggest country). The satellite images from INPE look reassuring from an investment point of view, albeit alarming as a whole. The areas worst hit by fires are much further west in the states of Rondonia and the state of Amazonas. We have now verbally received local foot-on-the ground confirmation that the Fund´s plantations are unaffected.

Satellite image of wildfires on Aug 25

Link to map of our holdings North East of Belém in the state of Pará. 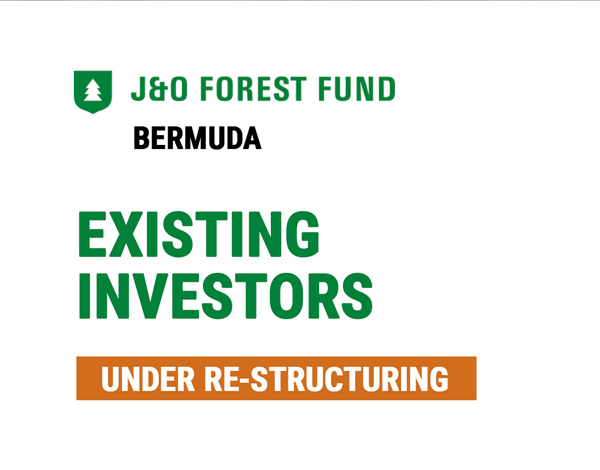